Did you ever wonder how hackers actually hack a website? We often hear in the news that a website was hacked—ending up with millions of customers’ personal data being compromised and often times ending up with identity theft.

However, how exactly do hackers steal all that precious customer information? In order to properly hack, hackers understand how the website is built more than the website’s developer. 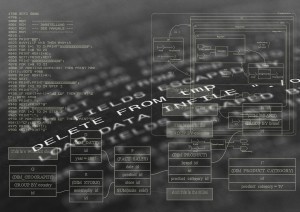 The internet is a two-way communication. A user sends and receives data when trying to access services on the internet, so that the web server can receive that input to act on those requests and send information back to the user.

When many developers build websites or programs, they build them for the users in mind. They think about the users’ tendencies to send and receive that data and create programs that will best fit those users’ needs. For example, an online retail site developer thinks about how the website will serve a user who will search for sweaters and add those sweaters to his shopping cart.

However, most of these developers never think about the users who are not trying to use their service as per usual. These unexpected users are hackers.

Many developers program never assuming that their users can be hostile and because of this tendency, hackers search a program for coding vulnerabilities in the sending and receiving data channels and take advantage of them. When done well, this often results in those hackers understanding a developer’s program more than the developer himself!

How do Hackers Hack? 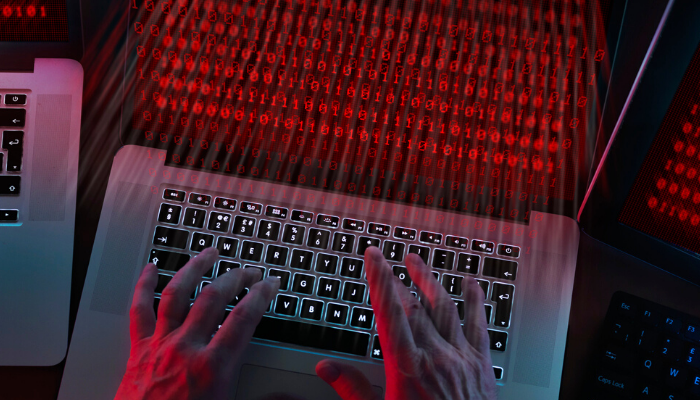 There are many ways that a hacker can input invalid commands to hack, but amongst the hacking community there are favorite methods of hacking. Here are the top three methods hackers use to hack programs.

Packet editing attacks are silent attacks. Hackers attack in the midst of data being exchanged, but both the users and website administrators do not know that the attack is occurring.

When a user makes a request to the web server, the web server processes the request and responds back to the user. For example, if a user executes a web application, then web server will send a response so that user can process the data they requested.

However, while the web server sends the response, a hacker can edit the response and access unauthorized rights to that data. This is called Man in the Middle Attack or Packet editing. 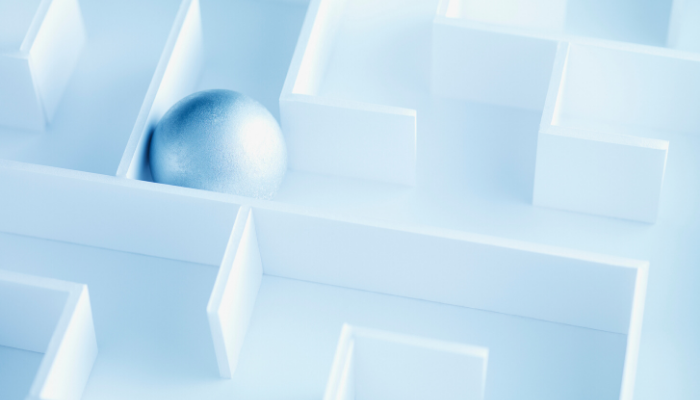 Cross-site attacks are like set traps for users. A hacker stores malicious code directly on a trusted server, and waits for users to access the server so they will be infected. The hacker is not actively attacking anyone, but rather coded malicious commands on a user-trusted website. Examples of these attacks are cross-site-scripting and cross site request forgery.

SQL injections are the gateway hack attack to all hack attacks. The hacker can just find a SQL query vulnerability of the web server, and use it to hijack the entire server.

A hacker uses the SQL vulnerability as a gateway to the server to gain admin rights and ultimately, access anything stored on it. Thus, once the hacker has gained admin rights, any other type of web attack is possible such as file uploads through website defacement, identity theft, etc.

So, how can a developer protect against these attacks? In order to protect a website, a developer must think “How can I hack my website?” Once you understand how to dismantle your website, you will learn how to properly build the website security. In order to secure a website or web app, developers need to code input validation, which checks the input of data into a program.

This means that developers program escape special characters and extra source codes, so that hackers cannot send harmful commands to your server to access it. They also constantly monitor the program’s GET and POST parameters to ensure that hackers have not illegitimately tampered them.

Cloudbric, a cloud-based web application firewall is the ultimate website security that uses a logic-based analysis engine to detect malicious traffic, so you do not have to worry about hackers accessing your web app.